Come escape with us to Portland for this first of your intensives! Find encouragement for your soul and inspiration for your personal leadership style as we creatively explore what it means for today’s pastors to travel the road of spiritual leadership.

We look forward to welcoming you to the unique and creative atmosphere of The Nines Hotel. The Nines Portland is a truly magnificent and luxurious hotel in downtown Portland. Historic in nature, yet contemporary in everything else. The hotel is situated amongst picturesque surroundings in the historical Meier & Frank Building. 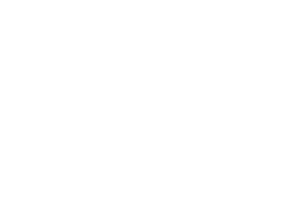 Bobby is a vibrant lifestyle hotel unlike any other in the heart of Music City. Residing on historic Printers Alley in Downtown Nashville, Bobby Hotel is just steps away from the bustle of the downtown music scene. You are sure to enjoy the eclectic mix of treasures and collections from Bobby’s travels, as you dine and discuss with new friends.

We close our program at the marvelous Miraval Resort and Spa nestled at the foot of the Catalina Mountains. Join us as we practice living into our spiritual well-being with intentionality through physical, mental and emotional care practices. Round out your time with Leadership On the Way in a space curated for reflection and self-renewal. 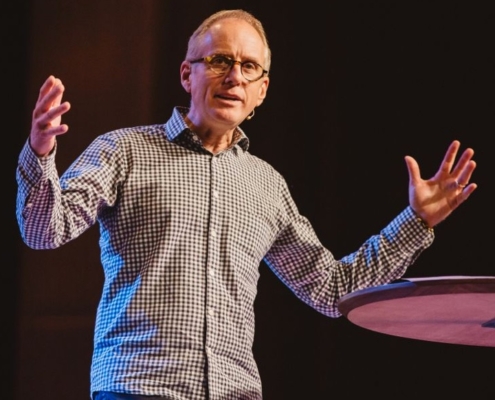 Best selling author of the popular Enneagram book, The Road Back to You, Ian Morgan Cron is a master teacher of the Enneagram, an ancient personality typing system that identifies nine types of people and how they relate to one another and the world. The Enneagram is a powerful tool for understanding why we behave the way we do, and how our personalities are powerfully influenced by our motivations. It provides a framework for how we can begin to live into our most authentic selves, and also reveals the wisdom each personality type can offer others.

During your first intensive, Ian will provide an overview of the Enneagram, describe the nine personality types in depth, and speak to the myriad ways in which the Enneagram can enrich our personal, professional and spiritual lives.

Ian is an Episcopal priest and a trained psychotherapist. He and his wife, Anne, live in Nashville, Tennessee.

She is the former Carolyn Williams Beaird Professor of Christian Ethics at Union Theological Seminary and Professor of Social Ethics at Saint Paul School of Theology. Editor of two collection of essays, A Troubling in My Soul: Womanist Perspectives on Evil and Suffering and Embracing the Spirit: Womanist Perspectives on Hope, Salvation, and Transformation; she has also authored Womanist Ethics, Womanist Hope, In a Blaze of Glory: Womanist Spirituality as Social Witness, Breaking the Fine Rain of Death: African American Health Issues and a Womanist Ethic of Care, and her groundbreaking book, Womanist Ethics and the Cultural Production of Evil. She is co-editor with Stephanie Y. Mitchem of the Faith, Health, and Healing in African American Life. Her most recent co-editorship is Womanist Theological Ethics: A Reader done with the late Katie Geneva Cannon and Angela Sims was published in November 2011.

She continues her research on women and health in the African diaspora in Brasil and the United States. Townes was elected a Fellow in the American Academy of Arts and Sciences in 2009. She served a four-year term as president of the Society for the Study of Black Religion from 2012 to 2016. 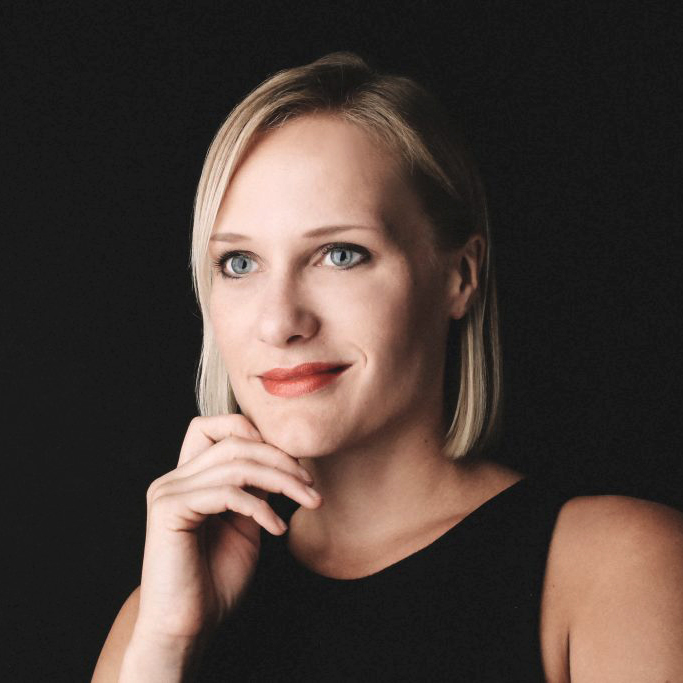 Beth Inglish has a mission to empower people to discover their joy and live their best possible life. As an artist and speaker she shares her story to inspire others to connect to their creativity. As a rising powerhouse in the Nashville community, Beth inspires thousands every day. She has worked diligently to expand awareness of the Nashville creative scene to a national and global audience and has helped to bring about a renaissance period in the local creative community. As the founder of the Nashville Creative Group, Beth has built an audience with thousands of members creating Middle Tennessee‘s largest artist network that established a new standard for the way artists connect online and offline. It was through the Nashville Creative Group that she discovered her love of leadership development over the past seven years. As an artist, Beth creates gestural expressive work intuitively, choosing colors by feeling and using line to create pathways that connect one moment to the next. She opens her heart to connect with the viewer in hopes that they feel what she feels. “If I can tell their story through my story then we can discover that we’re not alone and walk together. My use of line and color paints a story of hope.” As a speaker, Beth shares her message of finding joy through her work as an artist and uses her insights to inspire people to believe that lasting joy is possible. For more info check out bethinglish.com.